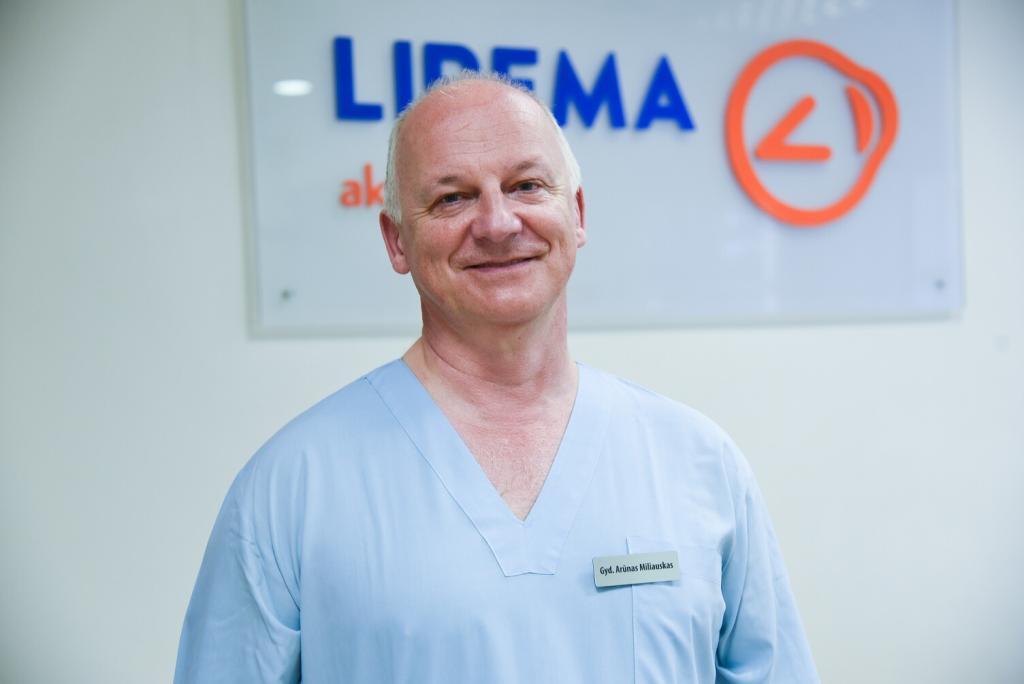 Eye Fatigue or Symptoms of the Disease: When to be Alarmed?

Lightning in the eyes, image distortion, faint visibility, or vision loss for a minimum period are symptoms of eye fatigue. In the ophthalmologist’s office, such complaints can also indicate the first symptoms of a severe illness. When do you need to see a doctor immediately?

Complain of lightning in the eye always alarm ophthalmologists. Sometimes when you stand up suddenly, lights appear in your eyes – this is a normal reaction to changes in blood circulation. However, sometimes a flash of lightning occurs in the eyes. When lightning strikes for the first time, a person may not realise that it has only happened for him. However, if the condition recurs, it is recommended to consult an ophthalmologist immediately.

The First Symptoms Are Deceptive

“Often, the effect of lightning is caused by retinal strain, but the symptoms do not determine whether the retina was only stretched or was it torn. The intense, large or abundant turbidity that appeared together with the lightning only confirms such suspicions,” says Arūnas Miliauskas, a microsurgeon at the Lirema Eye Clinic.

The vitreous body is a clear gel that fills about 80 percent of eye volume, consisting of water, hyaluronic acid and collagen. After various eye injuries, vitreous lesions begin to form in the presence of severe myopia or due to old age. According to A. Miliauskas, at the age of 50, turbidity in the eyes can signal not only the beam of the detached vitreous, blood but also the detachment of the retina. This diagnosis is usually heard for the first time by the patient in the eye doctor’s office. Retinal detachment may be more common in the short-sighted or those who have experienced an eye injury.

“The latter is an acute condition that requires immediate intervention and, if left untreated, can lead to blindness. In retinal detachment, a typical complaint is a curtain in front of the eye after lightning. It can be seen on different sides and does not necessarily cover the whole eye at first,” the doctor notes.

Sometimes the vision is distorted – this refraction can be caused not only by new glasses but also by a clouding lens of the eye or a damaged central part of the retina. It is vulnerable to age-related changes and may begin to develop retinal degeneration or form a membrane that shrinks the retinal layers and causes symptoms.

“Retinal macular degeneration, depending on the stage, can be monitored or treated with medication injections into the vitreous. Sometimes vitrectomy surgery and longer rehabilitation are also needed,” A. Miliauskas shares his experience.

When a foreign body gets inside the eye, a very urgent vitrectomy operation is performed – the goal is to remove the foreign body immediately. In the case of retinal detachment, a sufficiently critical procedure is usually also required. Studies show that retinal detachment surgery should be performed within a few days. If the central part has not yet detached, the aim is to operate as soon as possible before the detachment has reached the centre.

“There are patients whose retinal condition cannot be assessed, but we can suspect that it is damaged, for example, when blood spills into the vitreous. In this case, if the origin of the bleeding is unclear, waiting is dangerous. It is necessary to have an urgent surgery,” says the microsurgeon.

Vitrectomy surgery is also performed when the natural or artificial lens is immersed, including cases occurring during cataract surgery. There is no way to insert the artificial lens for this reason stably. If there is an increase in intraocular pressure, the operation should be performed more quickly. It is also recommended for people with diabetes who develop proliferative retinopathy or some congenital retinal syndromes. When viewed with both eyes, minor image distortion may be poorly felt or tolerated, but it does not resolve without surgery, usually progresses further, and postoperative results may be inferior.

“We, surgeons, do not have the opportunity to re-form the retina, but only to create conditions for its recovery. After years of injury, the retina is more difficult to recover, so it is recommended to see a doctor immediately after noticing suspicious symptoms,” notes A. Miliauskas.

If the patient does not see, but the worn image passes through blinking or wearing glasses, there is no need to worry. However, in all other cases, it is necessary to have it checked. If you have checked the issue, but it continues to occur, it means you need to re-schedule a visit to the doctor. No matter how good a specialist is, the future doctor cannot predict that new lightning, especially with new turbidity, means a further examination.

“The age range of the risky period, when the vitreous may detach or change, is quite wide, but the process begins at 50 years. The mean age of complete vitreous detachment on average is 69 years. Only 1.7 percent of people under the age of 50 have a detached vitreous, and even a third under the age of 75-79,” says A. Miliauskas.