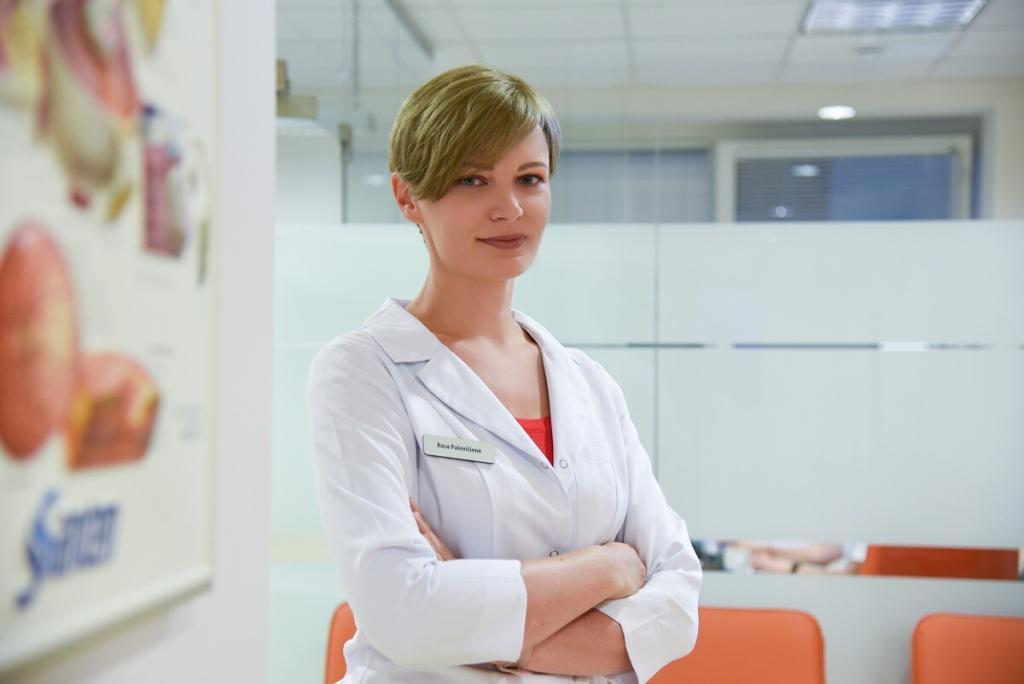 Every year, ophthalmologists receive more and more patients with visual impairments, and with increasing life expectancy, chronic diseases are also on the rise.

According to Rasa Palevičienė, an optometrist at the Lirema Eye Clinic, several causes of visual impairment are refractive errors and eye diseases.

“The errors of refraction are well known to everyone – myopia, farsightedness and astigmatism. Many young patients complain about these visual disorders, especially myopia,” says the optometrist.

The second group of disorders are eye diseases, which can be chronic and usually comes with old age. The most widely known eye disease is cataracts, which are treated surgically. Glaucoma is also a common and highly insidious disease, which is influenced by visual impairment.

“At a very young age, we start using smart devices and looking at screens. Children spend very little in the fresh air, which is especially important for eye growth and formation. Working up close in front of smart devices has a strong impact on eye growth and results in myopia,” says R. Palevičienė.

To have healthy eyes, you need to take care of them. According to R. Palevičienė, it is vital to maintain the work-rest regime and spend as much time as possible in the fresh air.

“Those who work in front of the screens are advised to take a 20-second break every 20 minutes, during which they should try to focus their vision on the small objects in the distance. Closing the eye ten times may sound ridiculous, but it is effective in restoring the tear film,” says the optometrist.

People should remember sun protection not only during the summer but throughout the year. According to R. Palevičienė, long-term exposure to sunlight can cause eye diseases such as cataracts.

“Sunglasses are relevant not only in the summer but also in the winter. Snow reflects ultraviolet rays, so quality sunglasses are also needed during the cold season, especially when visiting mountains where ultraviolet levels are particularly high.”

How to easily rest your eyes at the office? The optometrist shares a few tips that everyone should follow:

“It should be kept in mind that the human eye is not adapted to look closely. When man was hunting, the eyes were forming, and our eyes’ resting state is to look far into the distance. Looking closely at the screens is a lot of work and tension, which is especially harmful at a young age because it promotes the growth of the eyeball and the progression of myopia,” concludes R. Palevičienė.